I believe God has called me to write Diamond Books. It is taking a very long time to complete but I believe God has given a timetable to finish the writing of the books in this project, God willing and enabling, by the end of May 2018.

It was not my idea to do this project and certainly not my way. However, God made my pathway very clear at the very beginning of this project back in 1984 and I did wonder why it was so clear when often God asks us to walk and then he confirms the way we are going. So to have clarity of purpose and specific guidance to go ahead with Diamond Books was amazing and I count it such a privilege and joy to be doing it.

It is proving to be a life’s work. I spent 8 lots of 5 days (therefore 40 in total) waiting on God to find out what He wanted for this project. After the 40 days of preparation, I put age groups alongside all the ideas that came and what transpired was over 100 books in 7 age groups. Then, as God tweeked and changed things slightly as time went on, we arrived at exactly 100 books in 12 different sets.

The whole journey of faith has been very challenging. I was asked to write a Biblically based reading project back in the 1980’s when at a Christian Education Conference in Sussex. There, I heard the words from Paul Hawkins (a Christian educator from the University of the Nations, Hawaii) ‘If only we could teach our children to read using the Bible.’ My heart was fired. I was actually teaching remedial reading to struggling readers with the intention of getting them to read so that they could read the Bible at the time. I was asked to consider doing such a project at this conference by Mary Miller, the then headteacher of The Shepherd’s School in Brockley, London.

On returning to Birmingham, I discussed the possibility of doing such a project and was introduced to the late Arthur Adams who had begun writing a similar one. I gleaned from him, he gave me his dummy books and charts and one Monday said ‘Go for the goal and don’t forget computers.’ The following Friday, he died on his knees. So, it felt like a mantle had fallen on me to go ahead with this idea.

So reluctantly (as I didn’t relish the idea of living in such a big city) I moved to London to start work on the project which God was to name later.

How amazing is our God. He has a purpose and plan for each individual life which is why I want children to know this, too, so that they can take hold (early in their lives) the good plans that God has for them. I don’t want them to be ignorant of this as it can be a means of them knowing, when times are hard, that God has a purpose for them to be on the planet. 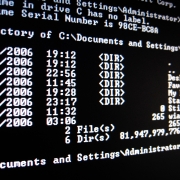 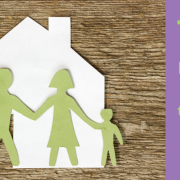 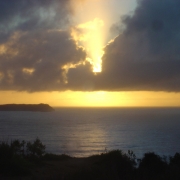 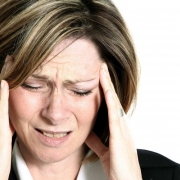 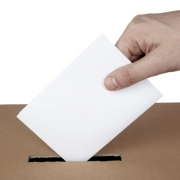 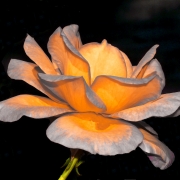 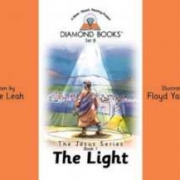 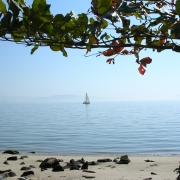 Be still and know

The Name!
Scroll to top