With all the talk about Scotland leaving the UK, we, as Christians, are reminded about the unity of the Godhead (Father, Son and Spirit) which serves to teach us about togetherness. For Jesus Christ to have prayed for unity between his followers when on earth shows the importance of being one rather than different factions or groups.

The body of Christ, the church, seems fragmented at times but as we seek to allow God more room in our lives and allow his Lordship to permeate every area of our lives, then the desire to love one another and to lay down our lives for each other actually becomes a reality.

God knows us so well and he knows how opinionated, judgmental and selfish we can be.  Because we are each unique, it means that we have to make adjustments and allowances for one another. Someone has said that God made marriage so that the people involved would realise that this can only work if both lean on God for the love they need for each other. Marriage was God’s idea and he knew how difficult it could be without the creator in the centre. Oneness may appear to be in such a relationship but how deep is that love? Only God knows.

However, we can seek to be united in as many areas of life as is possible. I would be greatly saddened if Scotland went their own way – ‘doing it my way’ as the Sinatra song goes.  Scotland has so much to give to the United Kingdom and the UK is richer for Scotland being in it. Also, the rest of the United Kingdom has much to contribute to Scottish life. We each as individuals in it of every persuasion contribute to the whole. To have to chop and change countries within the Union seems unwise. Even the Union Jack would have to change if Scotland were to leave the unity. The cost of this big change would, in my opinion, almost be criminal and almost suicidal.

Here in the UK we have a ‘richness’ of life not necessarily in monetary terms although compared with the rest of the world we are extremely rich monetarily too.  The sheer beauty of the varied landscapes that make up the British Isles shows an abundance of natural wealth brought together with all the diversity of various counties and countries. We have so much and don’t fully realise what we have.

Let’s celebrate the togetherness of the United Kingdom and be thankful that we are in a unity of countries even if they need modifying, developing or changing from time to time but not being cut off from one another.

May our children not lose what we have. May they realise afresh that unity and working together spring from the God of love who gave us this United Kingdom to live in and to share with others.

Let’s pray that this blip on Thursday will be a wake up call to seek God afresh as the United Kingdom where changes can take place but not at the expense of countries cutting themselves off from the whole. Our children need to know the certainty of the unity of God in the midst of our nation as they consider his great creation and the way forward when everything seems to go wrong. God in Jesus Christ has provided the answer to human need for change as in Christ we each are ‘a new creation’  that can make an impact on the world only as we remain in unity together with him. 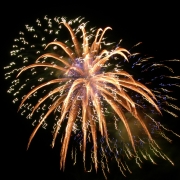 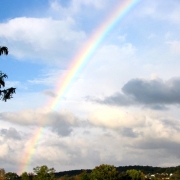 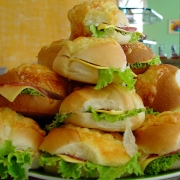 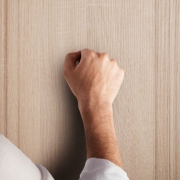 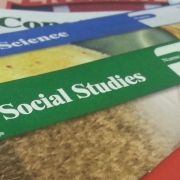 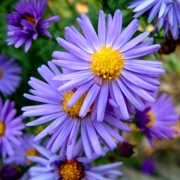 All is Well
Link to: About Diamond Books