Life seems to throw up so many uncertainties and when the unexpected occurs, I tend to react rather than respond. Somehow, the routines of life can be comforting and give a false sense of security but when the unexpected occurs, I can wobble! However, when I focus on what is solid and secure, then I can stand which is all God requires of me. The problems and difficulties that the unexpected often brings can then in the long term become a blessing instead.
Even today, my Mum unexpectedly had an incident that made us believe that she had had a mini stroke. The CT scan showed no damage to the brain and as her symptoms disappeared quickly, we’re beginning to see another picture. My mum’s eyesight had become very poor for several days so now that she is staying in hospital (hopefully for only a very short while) this can be examined and even rectified. God moves in the most mysterious ways even through the unexpected and God can be trusted to sort out all the issues that come up.

Some children live on eggshells in an environment that is full of the unexpected especially in war torn countries such as Syria and the Central African Republic. How children need shielding from the trauma of such situations. However, again, God has a plan and He somehow uses these circumstances to bring unexpected good things to happen such as children being able to receive counselling to keep their mental health intact. The love and care of Christians around them can form a network of security for such children.

The word of God, the Bible, is the most solid and secure book there is that can minister to child and adult alike at any given time, guiding and encouraging, strengthening and holding us mortal humans. That’s why I have a slogan on my car that says “The best book to read is the Bible” that comes from an old chorus song that some of us oldies will remember! That’s why the Diamond Books project is based on the Bible so that child and adult alike can simply read of the truths that come from God’s heart so that hopefully their hunger to read the Bible itself can grow.
The most unexpected happening ever of course was when God sent Jesus to live among us humans, living the perfect life. Then, Jesus unexpectedly died in our place taking on Himself the sin of the whole world so that each person can choose to individually recognise what God did, be forgiven and live the life that God always destined for them. To think that God became a man – it’s just like one of us becoming an ant in order to communicate with the ants!

Let’s embrace the unexpected and trust God in and through these times so that we can prove that God works everything for good to those who love God and are called according to his purpose (Romans 8:28). As we do, in God’s strength and grace, then our children will copy us and follow our example so that even when the unexpected crushes us, children will be able to see that there is a “Rock” in life who will never let us down, even if the unexpected throws us temporarily. 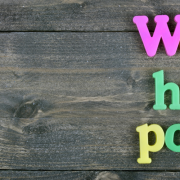 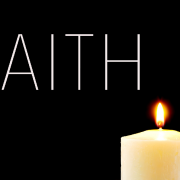 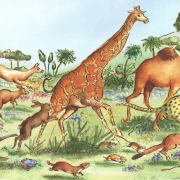 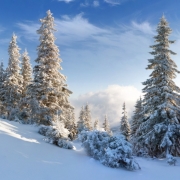 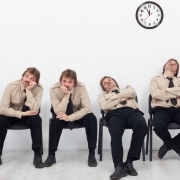 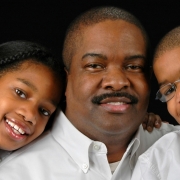 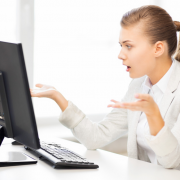 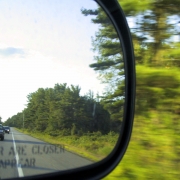 The Grace of God in Creation
Scroll to top